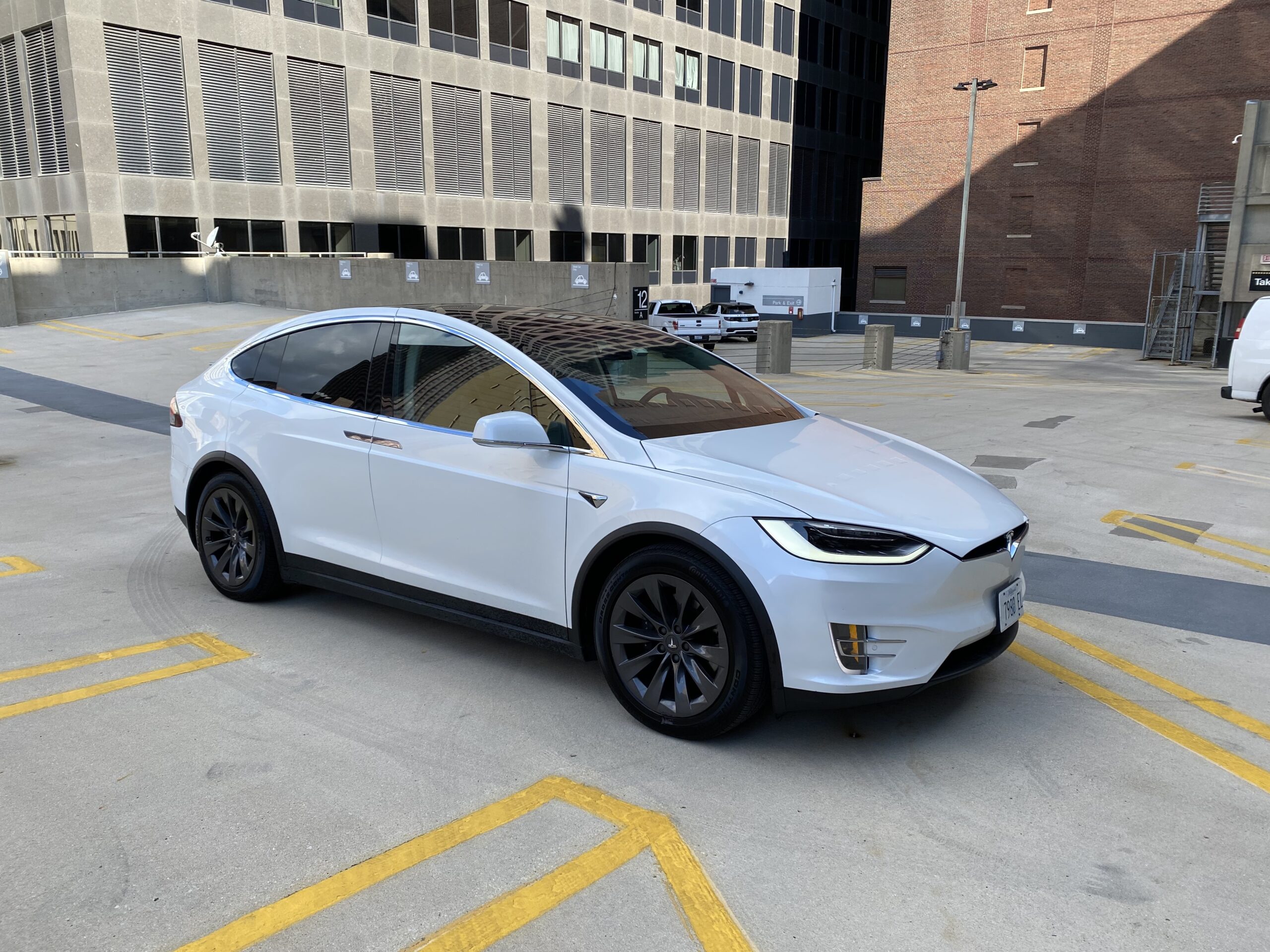 Why Now Is The Time To Sell Your Used Tesla

Are you a Tesla car enthusiast looking for a way to sell your old model so you can buy a new one? Then you’ll be glad to learn that the used Tesla cars are one of the most popular vehicles right now. This is huge news for Tesla car owners, who were fortunate enough to sell their vehicles at a time when demand was at an all-time high.

Should you sell your used Tesla?

Tesla automobile prices on the used car market are spiraling out of control. Tesla models with more than 30,000 miles on them are selling for more than new ones.

Over the previous six months, Tesla has gradually increased the pricing of its entire model portfolio. This hasn’t stopped the used automobile market from listing prices that are greater than new cars. According to reports, one of the causes for the high pricing in the used Tesla car market is a slowdown in new car manufacturing and sales due to supply chain concerns. This is especially true for Tesla models, which are more difficult to come by on the used market.

Another reason for the high demand for used Teslas is that Tesla is rumored to be adding full self-driving kits to all of the old cars that are up for reselling.

Used Tesla car prices have risen once again. Indeed, several of its models are being sold for more than the brand new ones. This is accurate for Tesla Model Y and Model 3 cars. What’s most impressive is how quickly the vehicle’s value increases. When you sell your used Tesla, the vehicle will most certainly sell for a hefty amount. Certainly, the listing and selling price depends on its purchase date, what are its features, and other specifications.

People are looking for quick possession.

According to data from the last few months of the year, demand for Tesla automobiles has skyrocketed. It is, however, still unable to keep up with the rising demands. And therefore, the demand for used Tesla cars is on the rise. One of the reasons for this is that individuals are just as interested in buying and selling old Tesla cars as they are in new ones. Furthermore, one more huge advantage is that you can receive it right away rather than waiting 6-9 months for a new one.

Drivers are finding that they can easily recover a large portion of the cost of their once-new EV. Also, in some cases, they are even combining a decent profit with the listing price, supposedly since buyers are willing to pay a premium rather than wait months for a new car. This, indeed, is having an impact on the used Tesla car market.

While listing costs may differ from resale prices, both gasoline and diesel vehicles are in short supply. Tesla automobiles have substantially better resale values than comparable petrol or diesel vehicles.

At the moment, the globe is migrating toward electric automobiles, and when individuals buy one, they certainly want the finest. Whatever the case may be, Tesla remains the top-of-the-line option.

Nobody will notice who is driving a used car around the streets, which is a really fantastic sensation for someone, especially those who are always looking for the highest quality vehicles. Because Tesla is at the top of its game, some people may consider a used Tesla to be preferable to a brand new edition of another electric vehicle.

People are looking for a used car that is likely to be in a better condition.

Purchasing a used car comes with a certain kind of risk. The risk of not knowing how the former owner treated the vehicle throughout their ownership. Also, some people drag their vehicles around and cause wear and tear.

When it comes to more costly automobiles, however, the risk immediately reduces. This is because it is quite improbable that someone would spend a lot of money on a Tesla merely to misuse it. If anything, the car was probably looked after even better than normal, with extra care taken. As a result, the likelihood of future issues should be reduced. This is also the main reason why people easily trust to buy a used Tesla car.

One of the most attractive aspects that drive people to purchase used Tesla cars is that they can resell them at high prices. Tesla is such a popular brand. Certainly, this has gotten people talking so much in recent years. So, there will always be a market for someone looking for a used car.

That implies that if you sell your used Tesla to someone, who, after some time, does not like it, the person probably will be able to resell it. Certainly, he or she can resell it for a similar price right away because of how popular the vehicles are right now. This means that purchasing a used version is far less risky than purchasing a new car.

Owners of used Tesla cars and those who have pre-ordered new Teslas are finding ways to make tiny gains as demand for electric vehicles rises. This is particularly true for used Teslas. It is because the demand is high amid a supply shortage. In fact, this is causing new vehicle wait times to extend to months. Furthermore, with the cost of gas projected to rise due to looming gas and oil restrictions, the surging demand for used Tesla cars shows no signs of slowing.

There are plenty of reasons that justify why the current time is the best to sell your used Tesla car. Alternatively, this is also the right time to buy a used Tesla car if you are planning to buy one. Visit Teslas.forsale to explore multiple models of used Tesla cars. 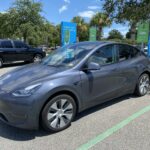 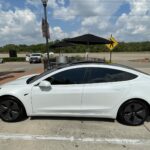 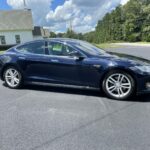 Why Used Teslas are a Great Financial and Economic Investment

Tesla For Sale
When it comes to making a smart financial investment, few options can beat used Tesla vehicles. Not only...
Read more

Used Teslas - The Future of Sustainability

Tesla For Sale
As the world becomes increasingly aware of the need for sustainability, electric cars are becoming more popular. Tesla...
Read more