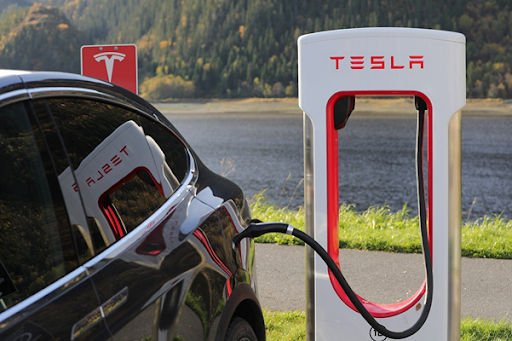 Tesla has always been different. They tend to push the boundaries with everything they do, from car design to company advertising – I mean, launching a car into the vast abyss of space was a pretty genius marketing ploy if you ask me. And whether you love him or loath him, the vast majority of this uniqueness is driven largely by Tesla’s quirky and outspoken CEO, Mr. Musk.

He is adamant about making Tesla vehicles unlike any other car on the market. While all-electric, self-driving, and fast charging are fast becoming the norm of electric vehicles, Elon continues to make Tesla stand out from the crowd.

Whether you are looking at an all-electric competitor or just another archaic gas-guzzler, nobody beats Tesla when it comes to hidden features and easter eggs.

Keep reading as we break down our personal favorite hidden Tesla features that make them… Tesla.

We’re sure that most of you have heard of Tesla’s ‘Ludicrous Mode’ by now. But for those that are new to the EV world, let us enlighten you on quite possibly the coolest not-so-hidden Tesla feature!

Simply put, Ludicrous mode is an optional power boost that gives roughly a 10% increase in the vehicle’s acceleration. This is achieved through heating the car’s battery to its ‘optimum’ temperature to maximize the cars speed.

To give you an example of how fast you can go in Ludicrous mode, the Model S managed 0-60mph in just 2.3 seconds! Please, wear a seatbelt if you are giving this a go.

Almost all Tesla models have the option to activate ludicrous mode, including the Model S, Model X, Model 3, and Model Y.

But, what about those who want more?

Plaid mode is a step up from the aptly named Ludicrous mode. Teslas with Plaid mode have batteries with three electric motors that are able to produce a staggering 1,020 brake horsepower.

So, it’s no surprise this just happened a week ago… 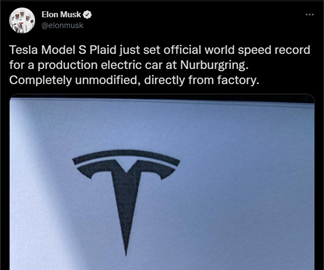 It is also hilarious to know that Tesla was planning an even faster upgrade, known as Plaid+. However, this venture was canceled as Elon deemed the standard Plaid upgrade to be quite fast enough! 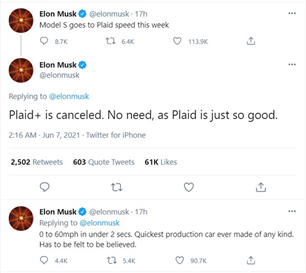 Look, while eye-watering speed that glues you to seat as your knuckles turn white gripping the wheel is fun every once and a while. It probably isn’t what you want pulling out at an everyday junction.

After that in-depth look at Tesla’s mind-boggling speed, let’s slow it down and talk about a much more chilled-out hidden feature – dog mode! 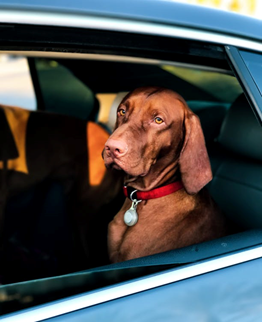 This one is for all the doggos out there – it’s in the name really.

As everyone is well aware, many people often leave dogs locked in cars on a warm sunny day. This, sadly, can result in heatstroke and even death.

Tesla dog mode is an optional climate control feature. With one simple tap, the car will turn on the AC (or heater if it is extremely cold outside) and the car will maintain a comfortable internal temperature for your furry friend.

The main touchpad will also display this friendly message;

“My owner will be back soon. Don’t worry! The AC is on and it’s X degrees”

You wouldn’t want an oblivious passerby to smash the window on your brand new Model 3, only to find the dog was perfectly safe and happy!

Oh! And if you were worried about being gone too long and your battery running out, the Tesla app will ping your phone after your charge dips below 20% so you have plenty of time to get back to your pet!

Everybody hates a car thief or vandal. There’s nothing worse than spending your hard-earned cash on a stunning Model S only for it to be keyed, or worse, stolen. And while they’re probably just jealous of your new electric vehicle, Tesla has designed an ingenious feature to keep potential criminals at bay.

Enter the Sentry Mode – Potential for a Metallica spoof?

If your Model 3, X, S, or Y detects somebody lingering around your car for too long – sentry mode will self-enable. All the cameras will start recording and the screen will display that the car is recording.

You will also receive a notification via the Tesla app to inform you of the potential threat and will be able to view the car’s recording.

And it wouldn’t quite be Tesla without an added bonus past the practicality – Sentry Mode automatically plays Bach’s Toccata and Fugue in D Minor (extremely loudly) to help ward off possible lawbreakers.

With the release of the bullet-proof Cybertruck, it’s clear that Musk is keen on taking Tesla long into the post-apocalyptic market.

However, both the Model S and Model X have had a sci-fi movie-esque feature that will certainly become useful in everyday life as we continue to destroy our beautiful planet.

When activated, the ‘Bioweapon Defense Mode’ uses HEPA (high-efficiency particulate air) filters, similar to those found in hospitals, to completely purify the internal cabin air, while avoiding the in-take of new, polluted air. 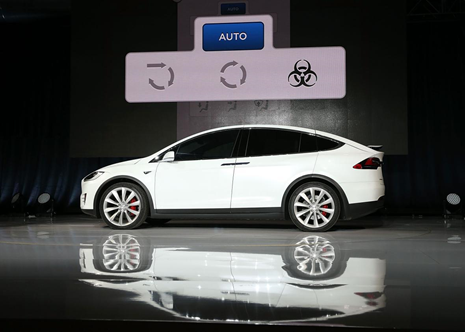 As wildfires and dangerously polluted cities become more prevalent, people will certainly turn to Tesla and their cunning technology to keep them safe and healthy.

Quite possibly the most entertaining hidden Tesla feature is the aptly named ‘Caraoke’ mode.

You and your friends can sing your hearts out while road tripping in a luxurious Model X, with a huge library of popular tracks to pick from – in multiple languages! The lyrics will be displayed, karaoke-style, on the main display unit. 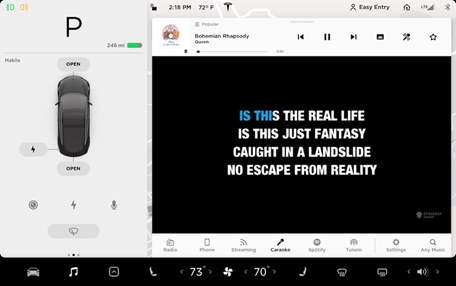 Whether you’re early on the school run, or just bored in your driveway – the caraoke is sure to put you, and your passengers in a great mood!

There you have it! Our list of the top 5 hidden Tesla features. If these exciting and eccentric modes have blown you away and you’re now in the market for a Tesla, here at Tesla For Sale we have a huge range of all Tesla models – both new and used!

What are you waiting for? Join the electric revolution today! 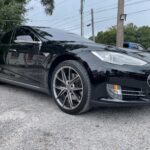 What to Look for When Buying a Used Tesla Read more 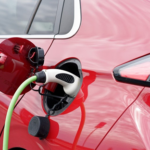 The Benefits of Buying a Used Tesla Read more 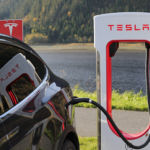 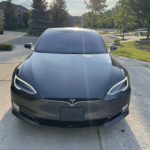 Tesla For Sale
From NFC-enabled Tesla Rings to premium quality custom-cut covers – Keep reading as we break down the top...
Read more

Is a Used Tesla as Reliable as a New One?

Tesla For Sale
Is a used Tesla as reliable as a new one? The booming market of used Tesla cars speaks...
Read more

2021 Tesla Colors: A Wide Range to Choose from!

Tesla For Sale
Tesla has been able to retain its name not only as a pioneer electric vehicle company but also...
Read more

How Tesla Sets Itself Apart From Its Competitors?

Tesla For Sale
Tesla was recently seen achieving yet another milestone when it crossed Volkswagen in its worth, being second only...
Read more